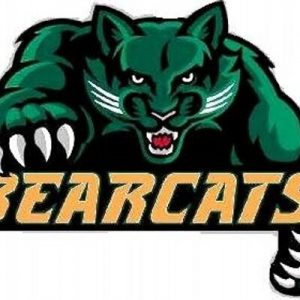 A look back at last year’s game:
(September 29, 2017) Hanover Central dropped its third straight game, losing 31-14 to Wheeler in Union Township. The Wildcats had 11 scoreless offensive drives, including three drives that stalled inside the Wheeler 10. Hanover outgained the Bearcats in total offensive yards (366-346), but Wheeler came up with the big play often, with TD scoring plays of 25, 36, 58, and 91 yards. Hanover finally dented the scoreboard midway through the 3rd quarter when Brett Driscoll escaped for a 54 yard TD run. QB James De Lange connected with Bonscott Young for a 28 yard TD pass at the 3:16 mark of the 4th quarter for another Wildcat score. De Lange had 87 yards rushing, Driscoll had 85 yards and 1 TD. De Lange was 8-for-17 passing for 122 yards and 1 TD. Brandon Demoff had 5 catches for 72 yards, and added 42 yards rushing. David Krueger had 10 tackles to lead the defense. Adam Anderson had 9 tackles, Nick Taborski had 7. Connor Wotherspoon and Wyatt Chalos each had an interception.