Bowling, the family beloved sport of many Americans, is something that has been a household name for decades. Nonetheless, few people know where the sport actually came from. Did you know that a British anthropologist, Sir Flinders Petrie, discovered in the 1930’s a collection of objects in a child’s grave in Egypt that appeared to him to be used for a crude form of bowling. If he was correct, then bowling traces its ancestry to 3200 BC.  Bowling didn’t become popular until the 20th century.  During the 20th century bowling gained rapidly in popularity. In the early 1930s after the end of prohibition, companies were looking for new venues of advertisement. Many teamed up with the Bowling Proprietors Association, to promote their brand through the sport of bowling. 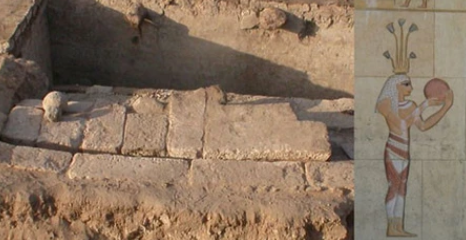 With a wide variety of games and rules it became clear by the late 19th century that bowling in the United States needed a universal set of rules for the formation of leagues. Proprietor Joe Thum led the way in developing the standards with the United Bowling Clubs in New York. Although many previous attempts at national standardization had failed, in 1895 the American Bowling Congress was formed at Beethoven Hall in New York City. Thomas Curtis served as the organization’s first president.  The first national tournament for the American Bowling Congress occurred January 8-11, 1901 in Chicago, Illinois. There were events for five-man teams, two-man teams, and individuals. Six lanes were constructed for the event. Frank Brill was named the first Individual Champion. The two-man team championship was won by J. Voorhies and C.K. Starr. The five-man team championship was won by the Standard team of Chicago.

Women began to become more involved with the sport of bowling during the mid-nineteenth century as outdoor alleys moved indoors and bowling began to become more socially acceptable. Although the American Bowling Congress was officially founded in 1895 women were left without any type of formal organization. In 1907, St. Louis proprietor Dennis J. Sweeney developed the first women’s leagues and held the first informal national women’s tournament. In 1917, the Women’s International Bowling Congress was formed and the first official tournament was held in Cincinnati in 1918. The WIBC grew to become the world’s largest women’s sports organization. During this period, women bowlers often dressed formally for a game of bowling.

All of these events have led to the game becoming what it is today. Family beloved, known to all, and something that almost nobody knows where it came from. Hanover Bowling has thankfully resumed, and be sure to support all of the athletes who are a part of it!