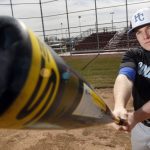 Former Wildcat Jesse Wilkening was selected by the Philadelphia Phillies in the 14th round of the 2018 Major League Baseball Draft.  Wilkening, who just completed his JR year at the University of Nebraska, was the 407th overall player selected.  He led the Huskers with a .372 batting average in 2018 en route to 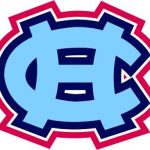 Due to wet field conditions, today’s (5/21) JV Baseball game @ Crown Point has been cancelled and will not be rescheduled.   Todays scheduled 7pm  Varsity SB Sectional Game @ Griffith is still on as of this update (2:35pm)   Please check back for updates 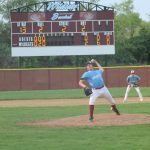 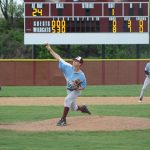 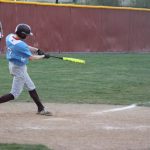 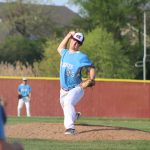 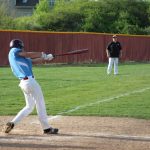 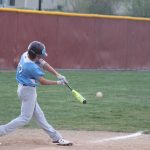 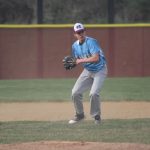 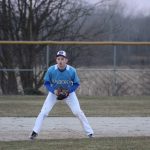